The Showtime television drama series "Homeland" is back for its fifth season and Noémi Besedes had the chance to play a small but mighty role with Claire Daines, Sebastian Koch and Mandy Patinkin. Season five of “Homeland” is shooting in Berlin, becoming the first U.S. TV series to film in entirety in that city. 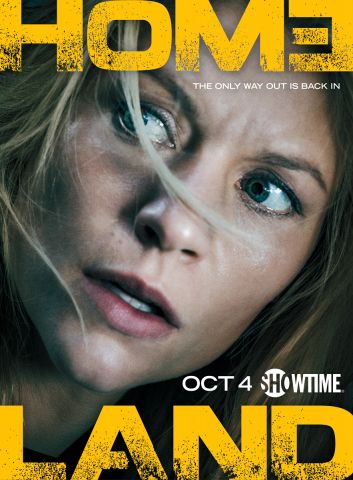